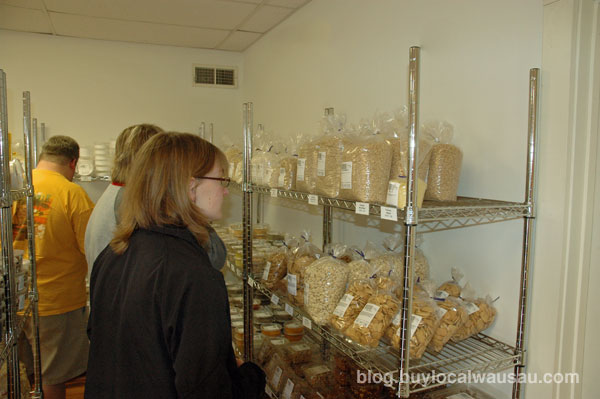 As part of a coordinated effort on International Cash Mob Day, RelyLocal Wausau hosted its first Cash Mob in the Wausau Area. Cash Mobs are a recent phenomenon based on the Flash Mob concept. With a flash mob, an organized group of participants meet at a predetermined time and location to sing, dance, or do a funny thing. Cash Mobs are organized to meet at a particular locally owned business and to show their support for the business and community by spending around $20. 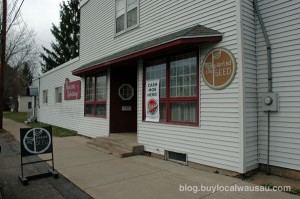 On Saturday March 24, 2012 Wausau’s first Cash Mob descended on The Planted Seed, located at 1310 Cherry St in Wausau. Some Cash Mobs keep the location secret until the crowd is mobilized, but we announced the Cash Mob time and location a day in advance and had everyone just show up in the morning. Although we didn’t have the ‘mob’ impact of 50 people showing up at once, Judy Brayton, owner of The Planted Seed noticed tremendous influx of new customers to the store all morning along. She estimated that 75% of the customers on Saturday where ‘first time shoppers’at The Planted Seed. By the end of the day, more than 60 new shoppers had discovered the store and committed to support our local economy. 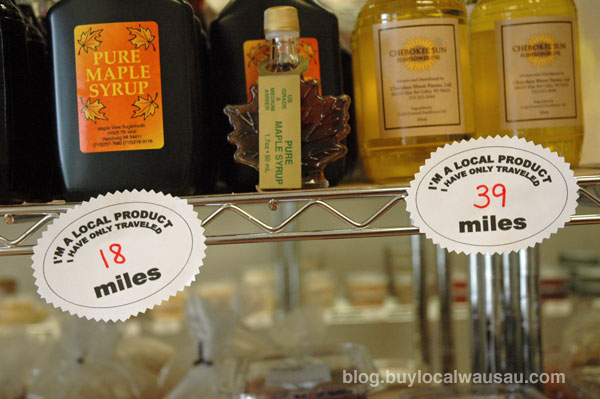 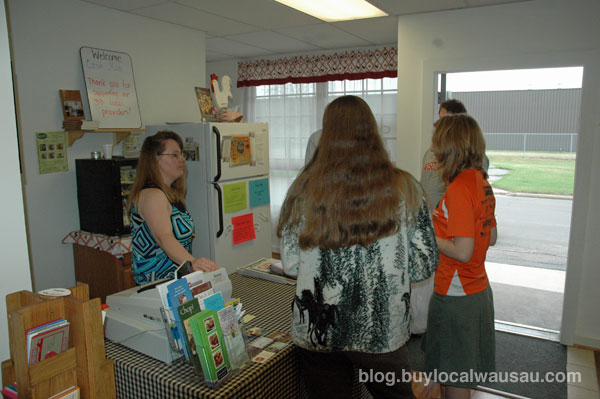 Judy Brayton of The Planted Seed says, “We could have never dreamed it to be this successful. Looking forward to attending the next one. Where will it be next ??” 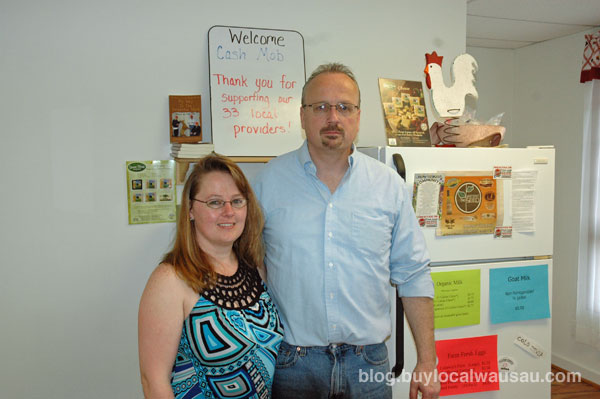 RelyLocal Wausau wishes to organize cash mobs about once a month. The only criteria for being a cash mob host is:

RelyLocal Wausau will take care of the publicity with the businesses help.  If you are a business owner and want to participate in the next cash mob, please contact Michael Martens. 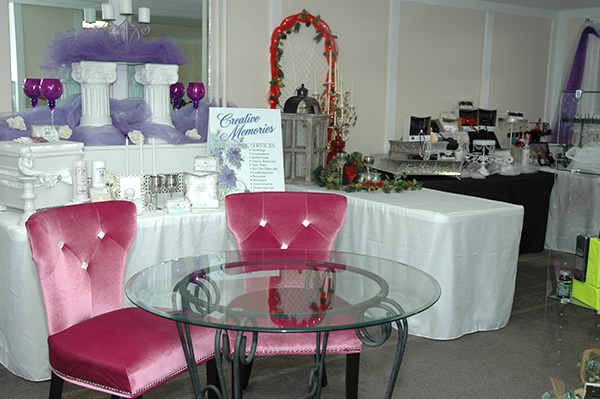 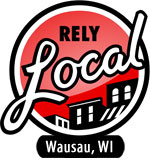