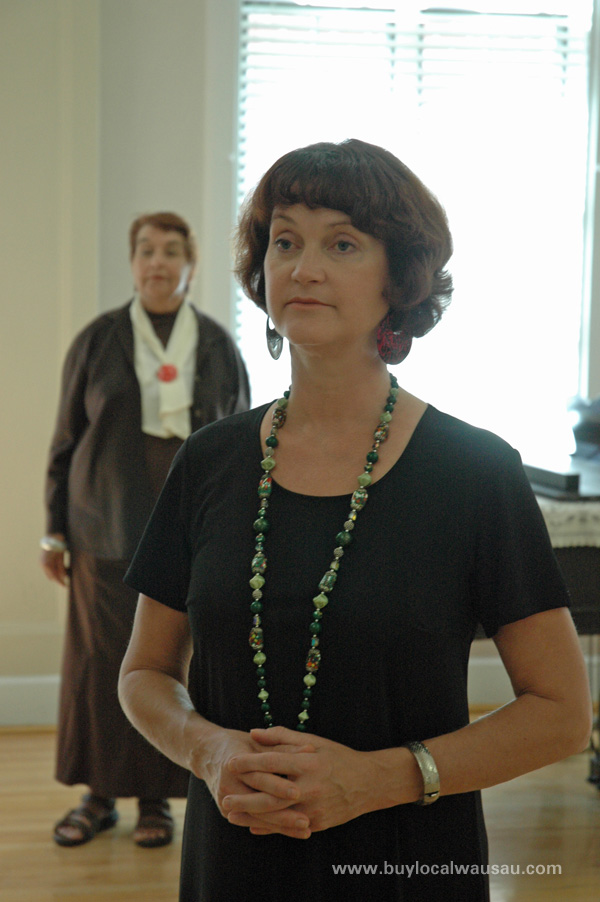 This is the love story of Gertrude Stein and Alice Babette Toklas. Most of all, this work is about Alice – the unsung heroine. Hemingway would not call Alice by name, but rather ‘a companion’. The outside world was led to believe that her personality was that of a mousy woman who took second place to the vibrant Gertrude. The play not only gives Alice her name but reveals her as she really was – a witty woman with a sharp brain and cutting tongue. Without Alice, Gertrude would have remained undiscovered.“The evening is a joy. Brisk, fun and literate.” – Gannett Newspapers. “An imaginative and compelling entertainment.” – Christian Science Monitor. 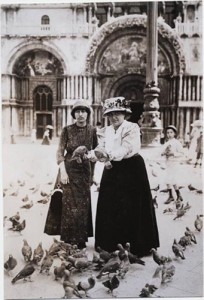 Acting as Stein’s confidante, lover, cook, secretary, muse, editor, critic, and general organizer, Toklas remained a background figure, chiefly living in the shadow of Stein, until Stein published her memoirs in 1933 under the teasing title The Autobiography of Alice. B Toklas. It became Stein’s bestselling book. The two were a couple until Gertrude Stein’s death in 1946.

Sep 14 at 6:30 pm Opening night Special Reception to benefit the YWCA – Limit 20 at $20 with both Gertrude Stein and Alice B. Toklas before the show with wine, hors d’oeuvres & preferred seating.

Big surprise in the Robin Nest

“Take Care” a play about caregivers to premiere in Wausau