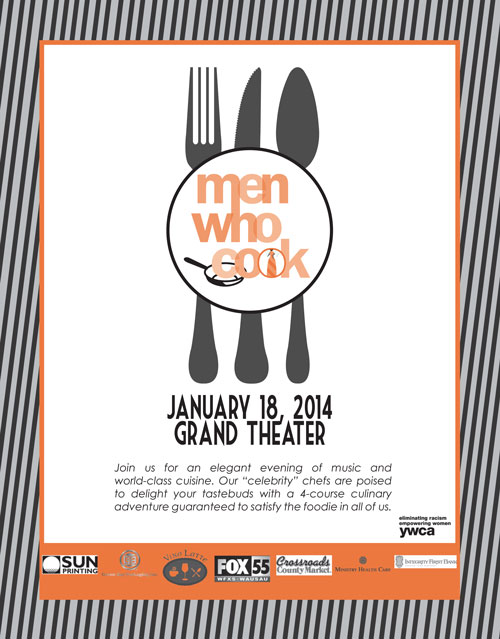 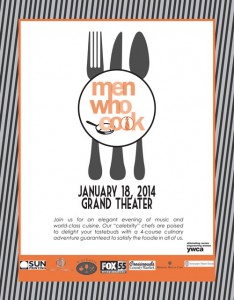 I’m excited to once again be invited to participate in the Wausau YWCA’s 12 annual Men Who Cook event. Those that follow this blog will know that this is my fourth year participating in this popular event. Celebrity chefs, both amateur and professional create a fine dining experience for a table of eight. This event is the keystone fundraiser for the Wausau YWCA. This year twenty tables of eight will be hosted by our celebrity cooks where each will prepare and serve their specialty. Cuisines will range from French to Italian and we will welcomed back some Men Who Cook veterans, as well as some newcomers. For my table this year’s menu will feature American & Continental fare with a historical focus.

Chef Michael Martens’ Menu for the 2014 Men Who Cook

In the mid to late 19th Century, the railroads were quickly spanning the country. But dining along the rails was a spotty affair. Trains didn’t offer dining car service until George Pullman’s sleeper cars gained popularity, and restaurants and lunch counters located in depots ran the gamut from bad to horrible. As passengers were a transient bunch, there was no incentive to offer quality food. One man, an Englishman named Fred Harvey, saw the opportunity to offer quality food and customer service. As a sales agent for the railroad, he had enough poor quality food. In 175 he was able to secure a concession in one depot in Florence Kansas along the Santa Fe railway.  Within a generation Fred Harvey’s restaurants became a driving force in the hospitality industry with restaurants located at about every 100 miles along the Santa Fe. 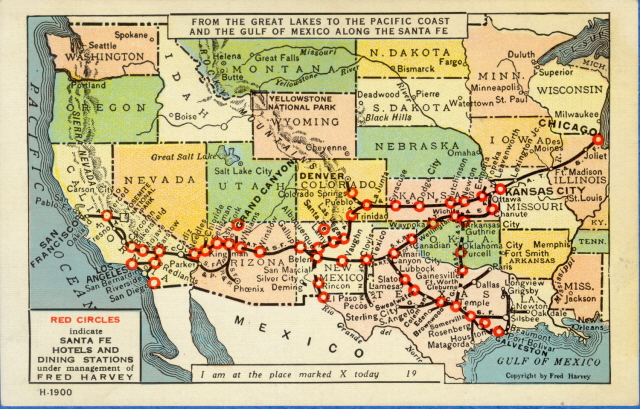 Fred Harvey pioneered the notion of using local ingredients, along standardized food service practices to provide superior customer service and dining experience. He had the ability to purchase commodities in bulk and use the Santa Fe system to deliver fresh meat and produce to all his restaurants. Fred Harvey was also famous for recruiting the ‘Harvey Girls’ young women from the age of 18-30 that worked as waitresses in his restaurants. Their presence had a calming effect with the sometimes rambunctous customers, and there is a whole mythogoly attached to how the Harvey Girls civilized the ‘Wild West’. 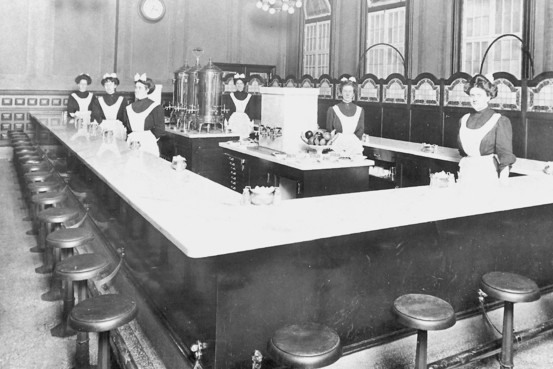 Tickets at $75 a person, available online from the Wausau YWCA. You can also call (715)842-3381 to reserve your seat.  My table usually sells out, so don’t wait, order your tickets today. 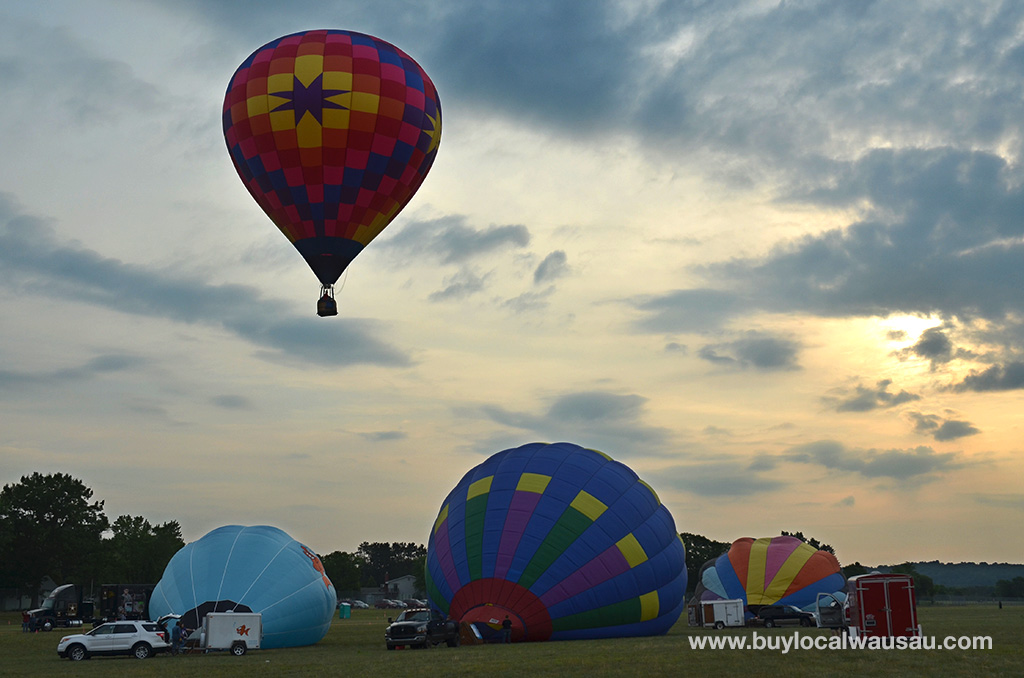 Wausau Events Balloon Rally heads off into the Sunrise 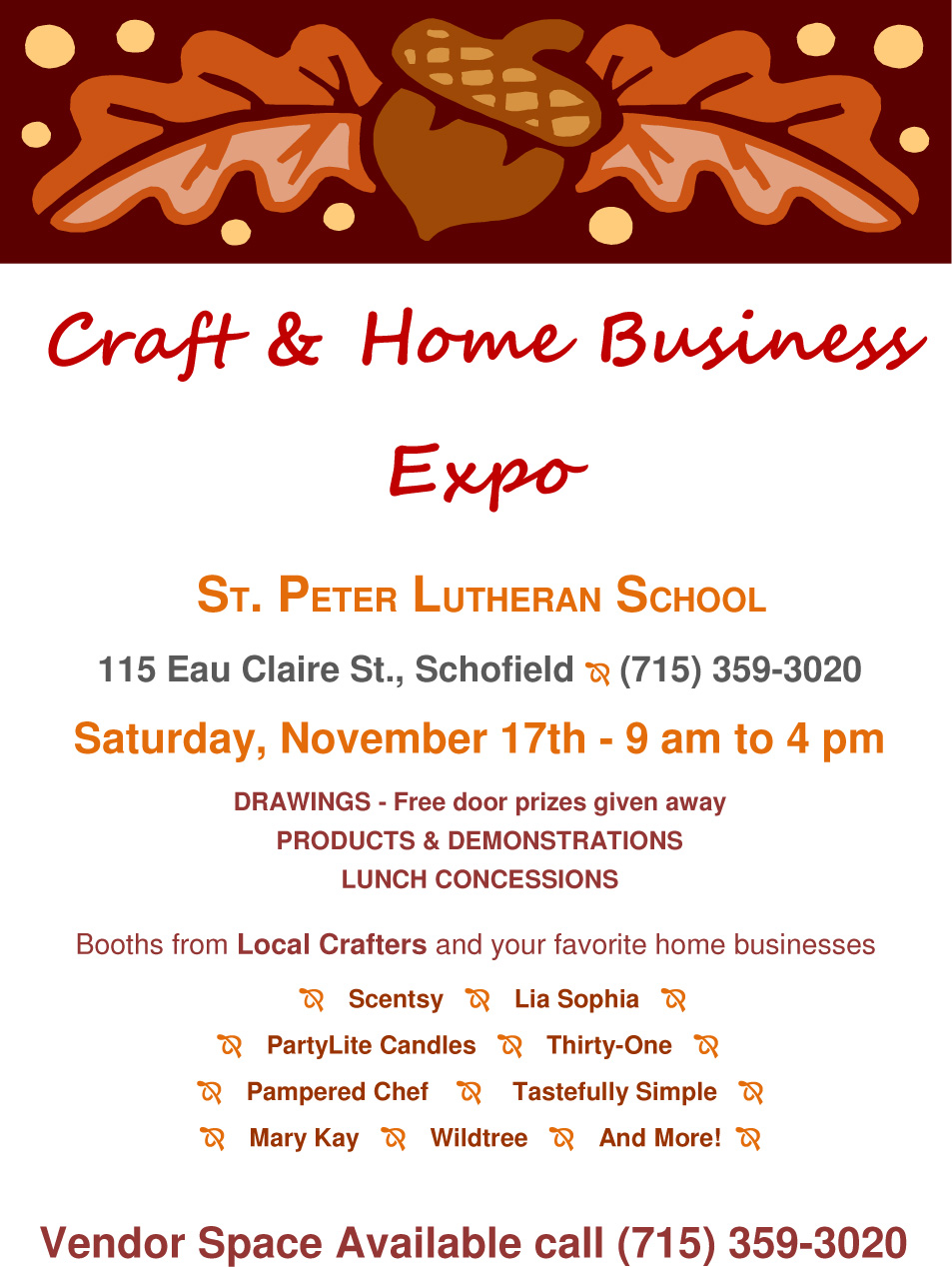