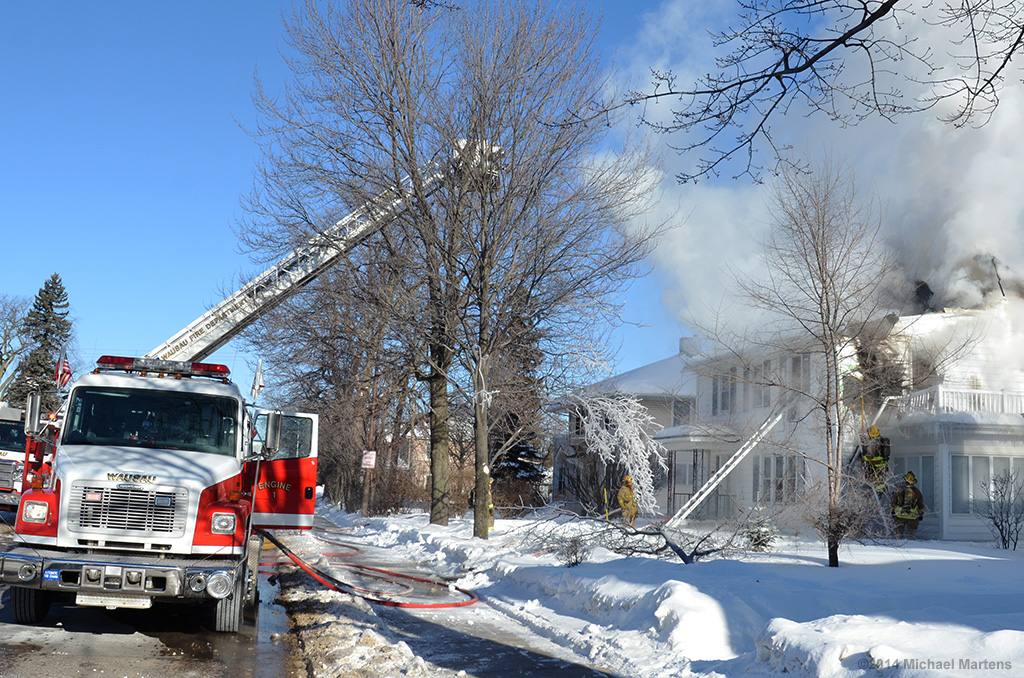 Of all the days of the year to battle a house fire, the coldest day in January shouldn’t be one of them. Unfortunately this happened on Tuesday January 28, 2014. At about 9:30am flames were reported burning through the roof of 1209 Grand Ave in Wausau. The house was fully engulfed when the fire department responded to the scene just minutes later. The home, a rental property, was reported to be vacant by friends of the owner. The fire was under control by late morning and the firefighters were still working mid afternoon mopping up the scene. 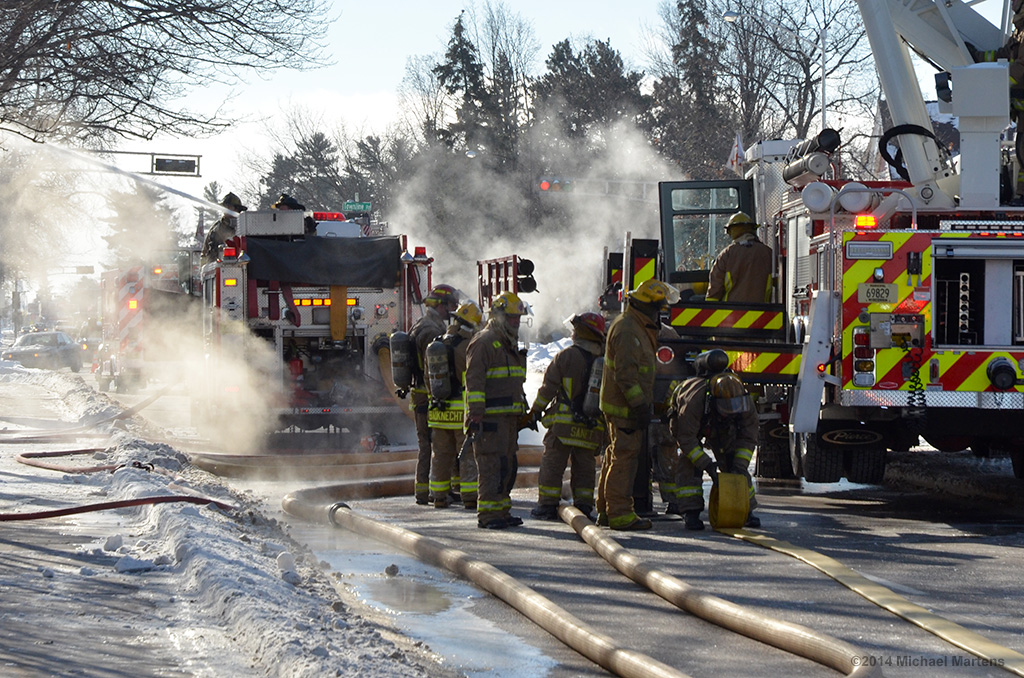 Temperatures on this cold January day were -11 degrees with a -30 degree wind chill, making the fire fighting operation even more difficult. 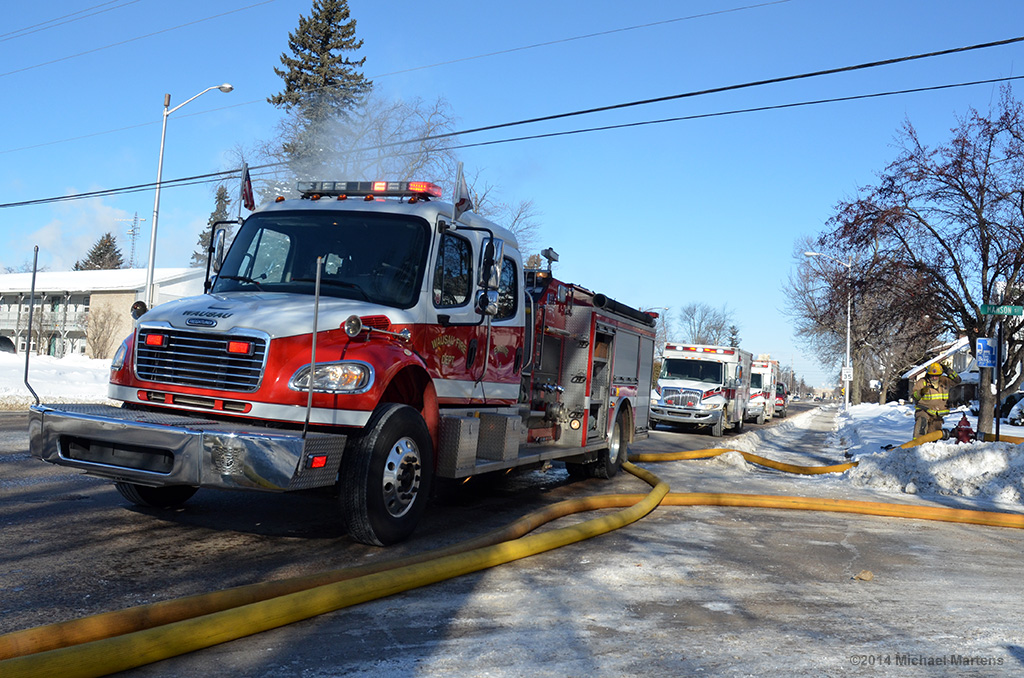 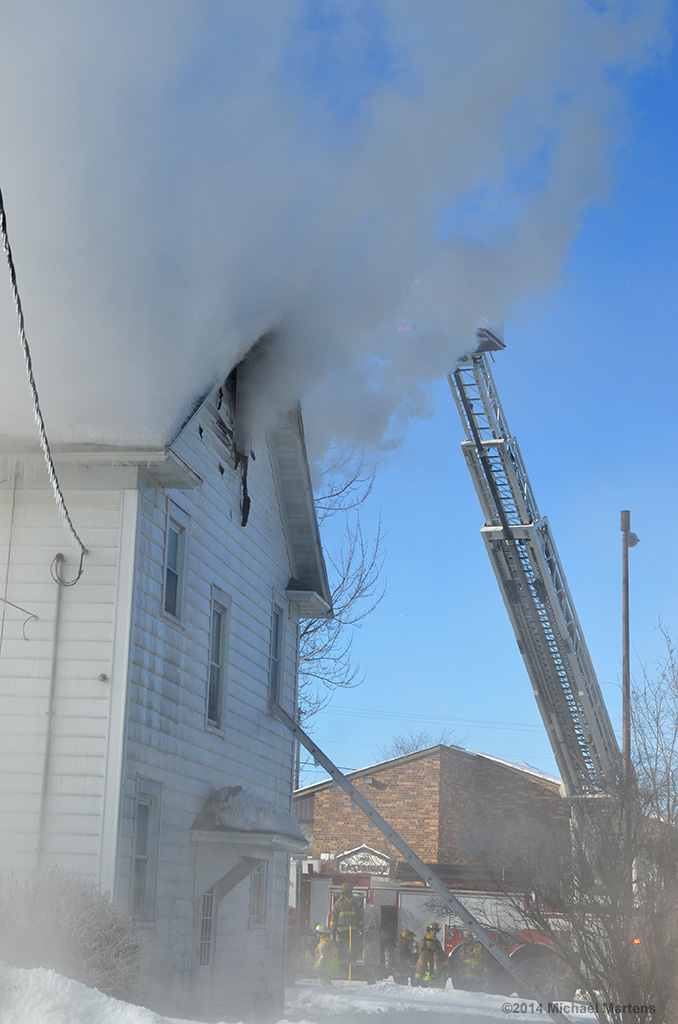 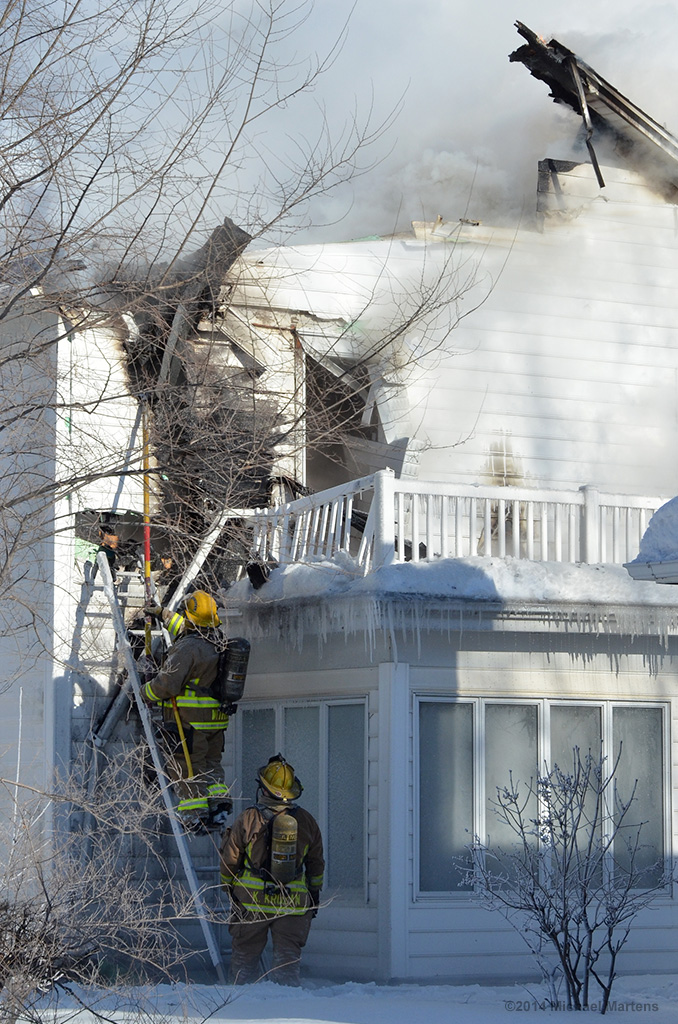 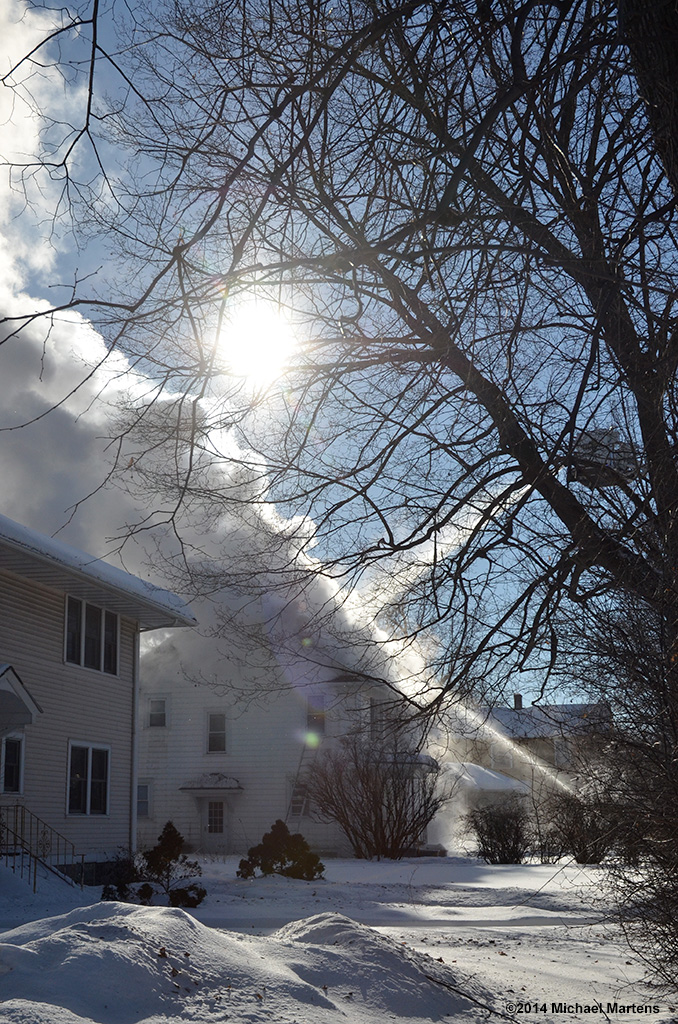 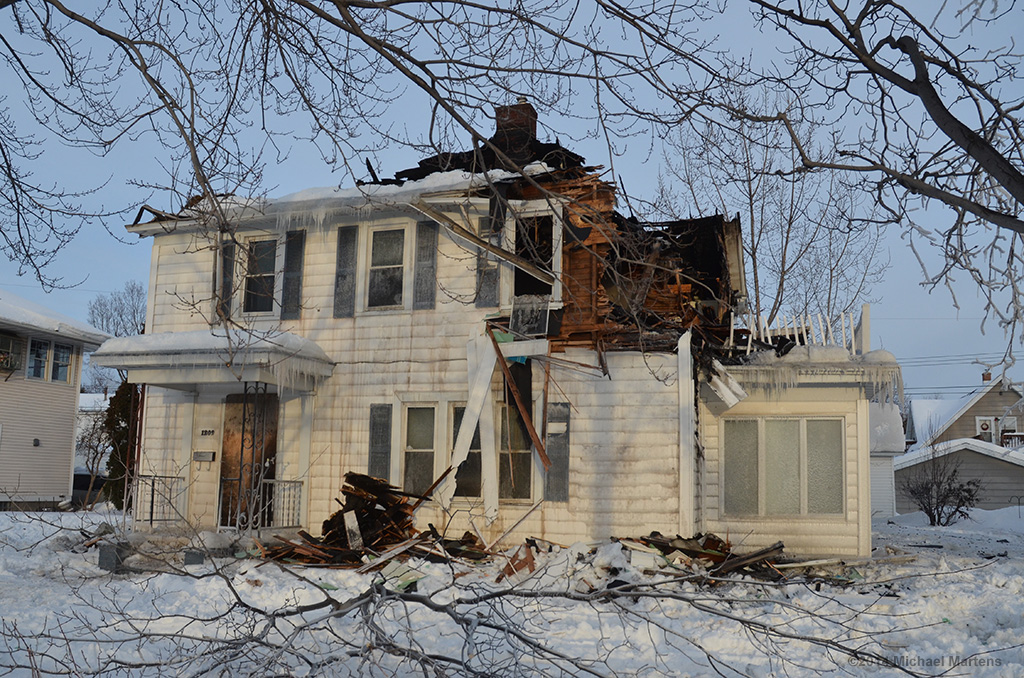 Wausau astronomers watch the transit of Venus across the Sun