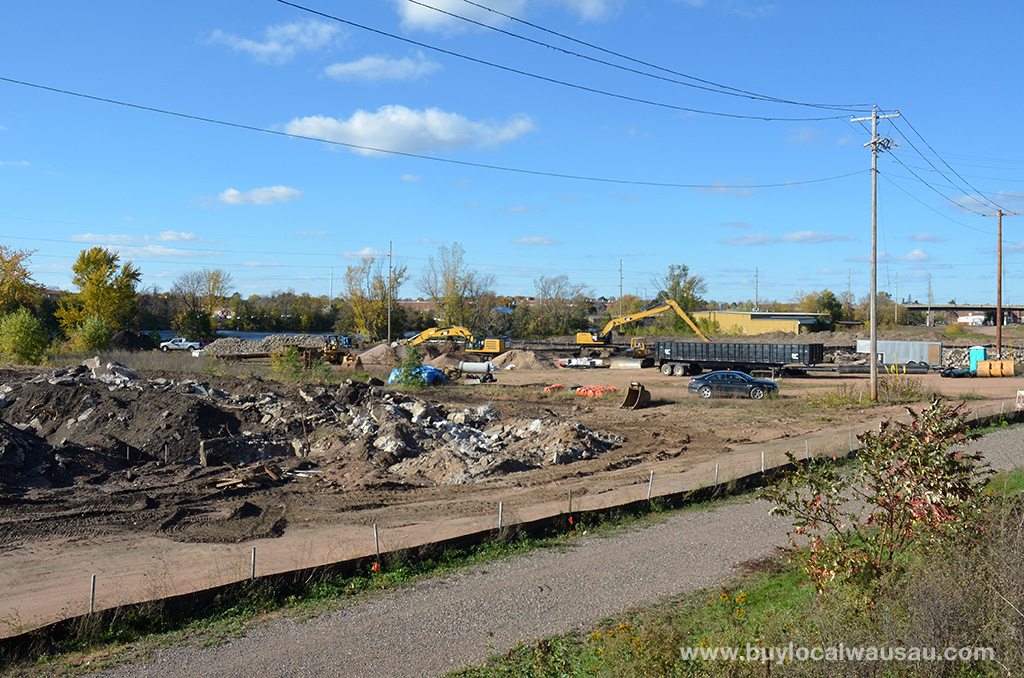 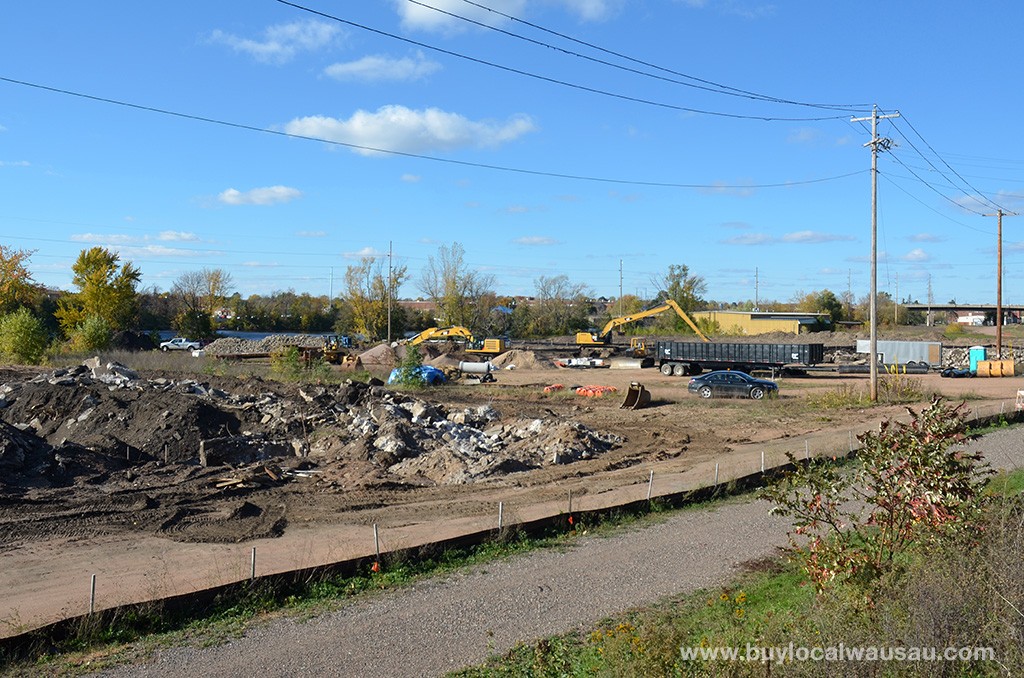 The City of Wausau and their Consultant, Stantec will be presenting an update of the preliminary
redevelopment plans for the East Riverfront District as well as background of the project,
including what has been accomplished to date, state and federal grant funding received for the
project, and what is scheduled for completion in 2015. The East Riverfront District is a former
industrial area located just north of downtown along the east side of the Wisconsin River North
of Scott Street and South of Bridge Street.

This open house will be an opportunity to share concept plans, feedback received from the
previous open house in July, and provide an overall update of the entire project with the general
public.

The open house will include exhibits describing plans for the East Riverfront District as well as a
power point presentation. There will be time for questions and answers after each presentation
segment. Project representatives from Stantec, the City’s consultant, will be on hand to answer
questions and help facilitate feedback. The presentation will be repeated at 7:00 pm on the same
evening for the general City council membership as well, but there will not be time for public
question and answers during this second presentation.

For more information about the project, to share comments or if you have any questions
regarding the East Riverfront District project they can be directed to City Planner Brad Lenz at
715-261-6760. 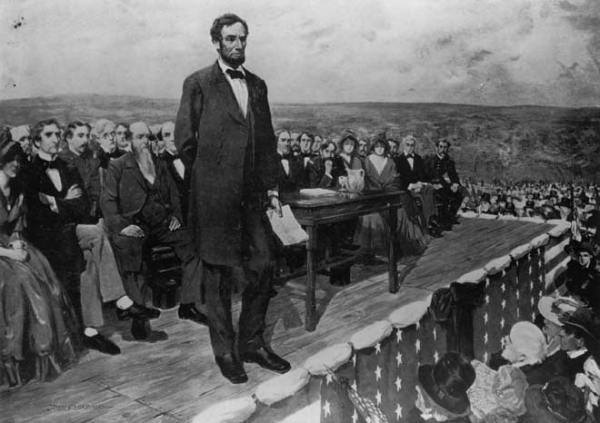 A Look at the Gettysburg Address at 150 Years Old 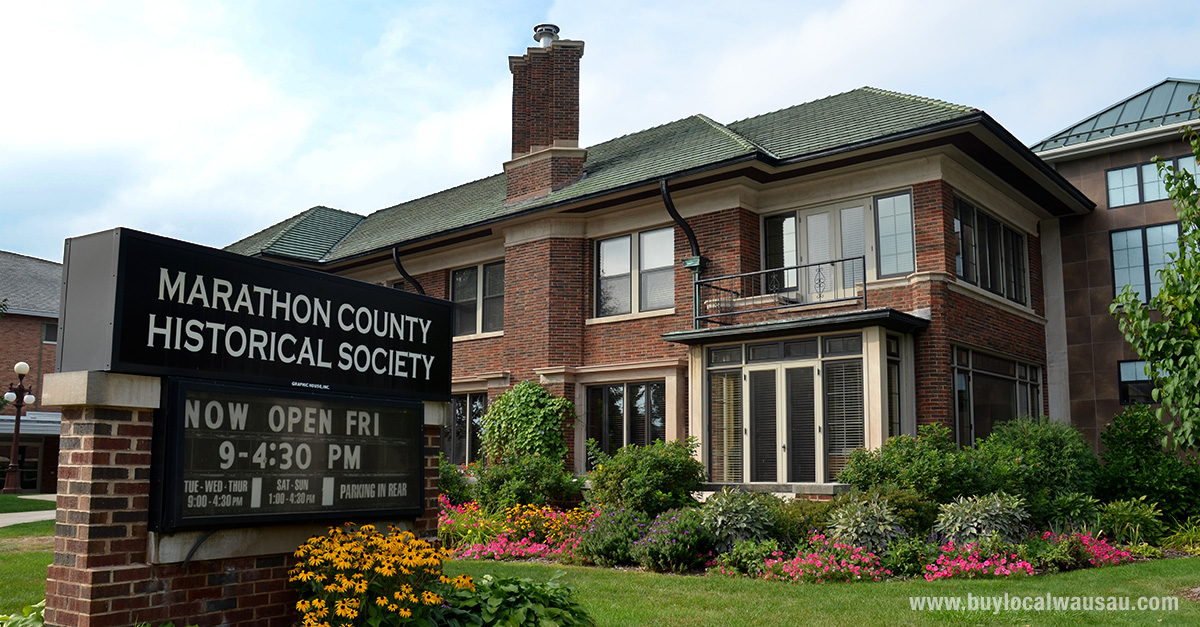